Daniel Oluwaseun Benjamin, popularly known as Sheun Benny, is a Nigerian singer, songwriter, versatile instrumentalist and a song arranger. He was born on the 29th of May in the early 90s as the second of four children in Onitsha, Anambra State, where the family lived for a long period of time. Daniel’s family is, however, originally from Akoko-north west, Ondo State, a south western state in Nigeria.
He attended his primary education at Onitsha, Anambra State and completed in Ibadan, Oyo State. The Secondary Education was completed in Oyo Town, Oyo State, and his Tertiary Education in Osun State.
Sheun Benny is a versatile and talented Musician and Instrumentalist; that has paved the way for him in the music industry as a fast rising Gospel Genius.
Sheun Benny fell in love with music when he was a teenager. After his education he attended Peter King College Of Music where he studied Music for two years and had his Diploma in Music.
The young talented alternative and RnB singer has several singles: Great physician, No other love, A king was born, None compare, Promise and Able God. 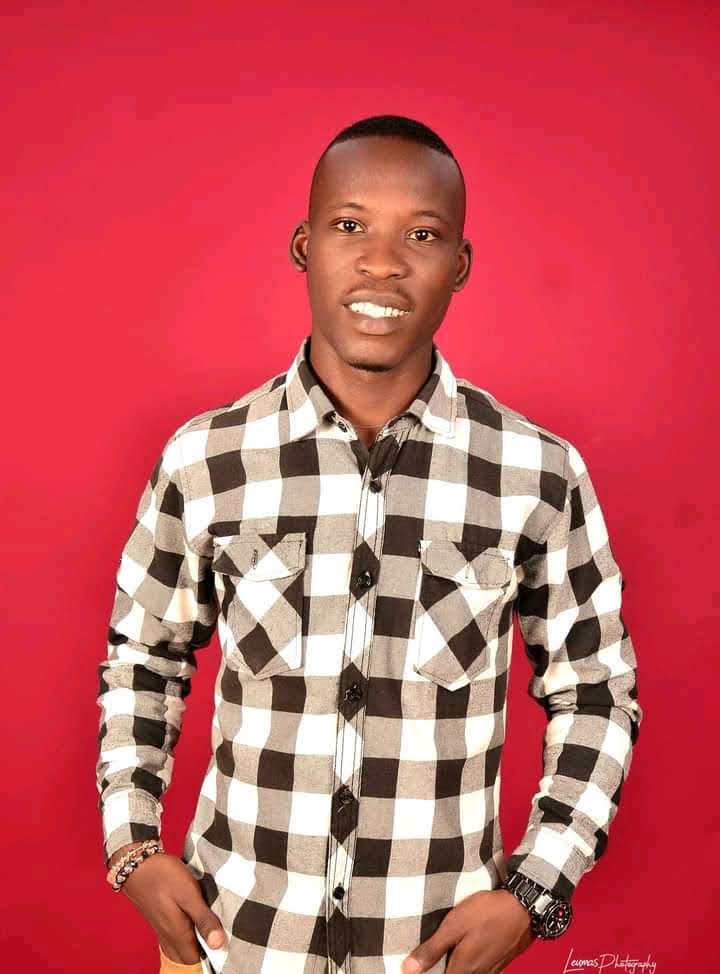 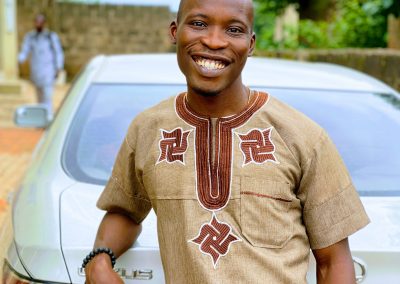 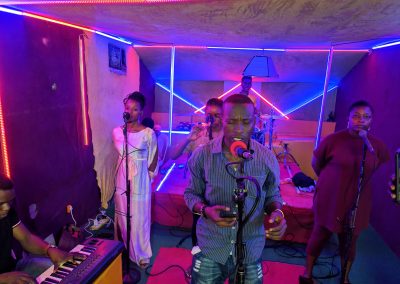 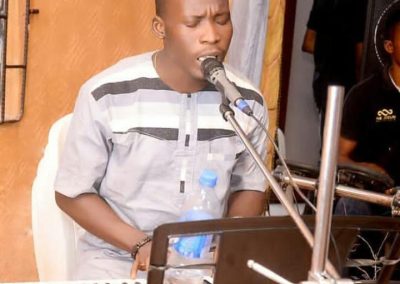 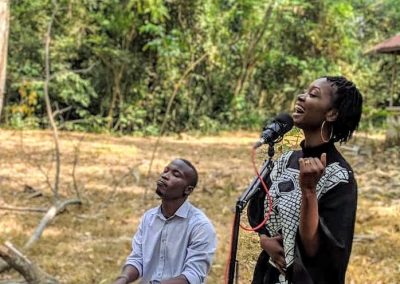 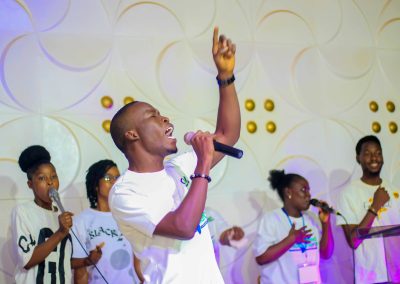 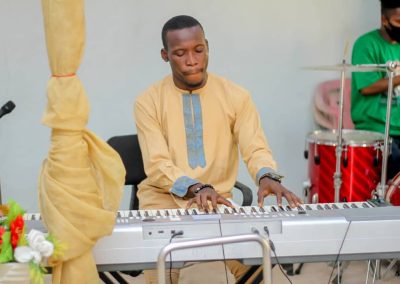 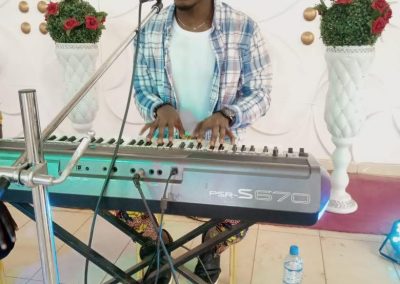 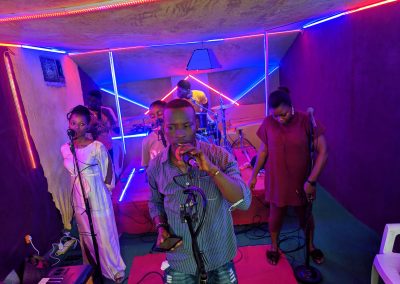 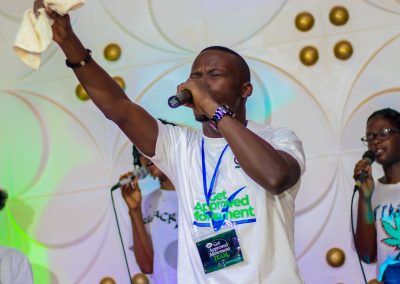 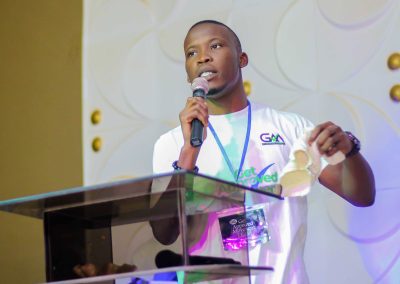 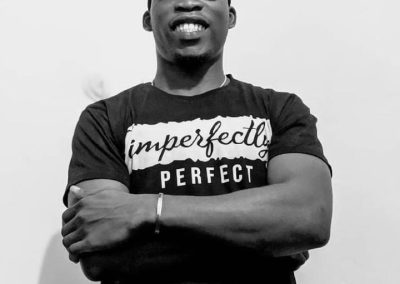 A king was born 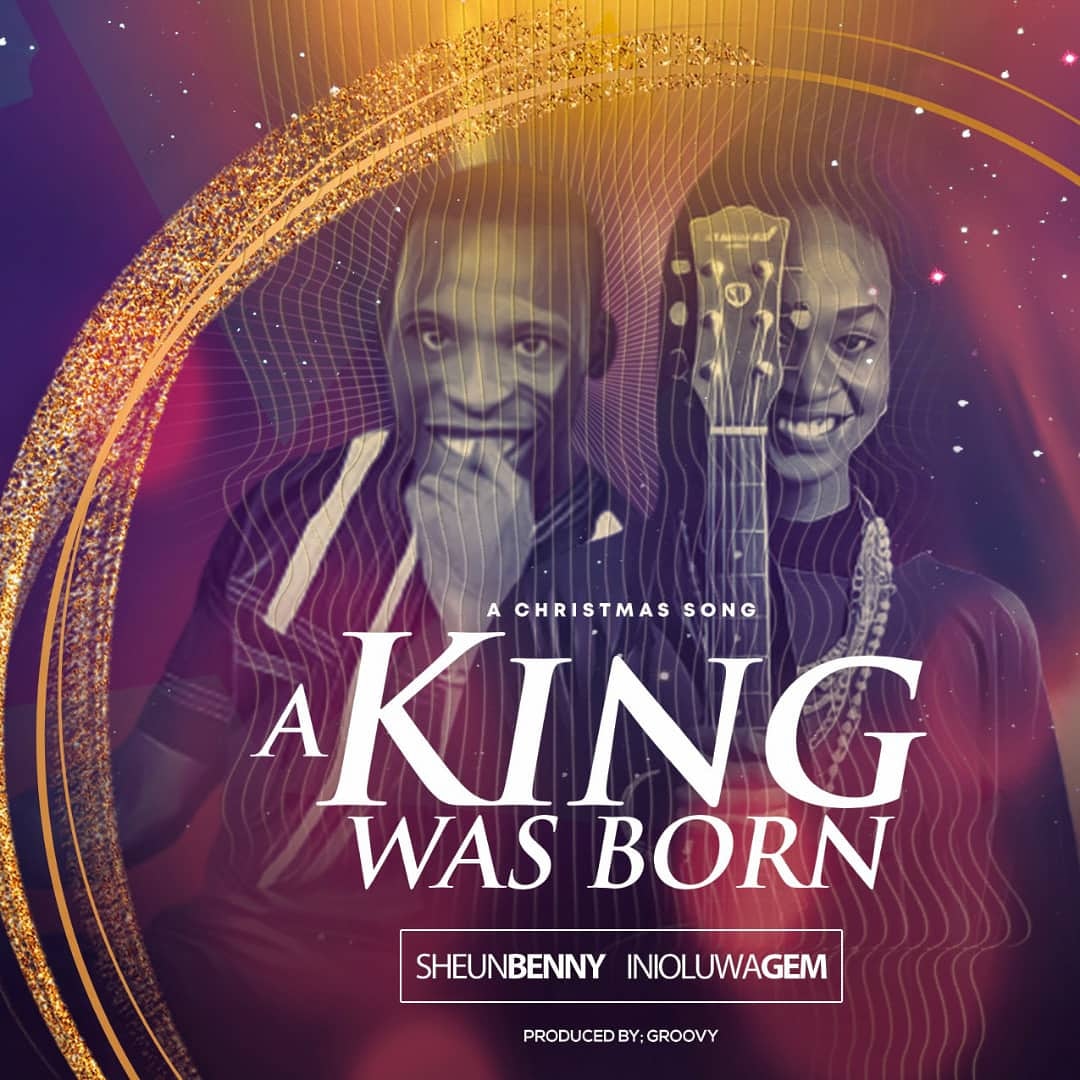 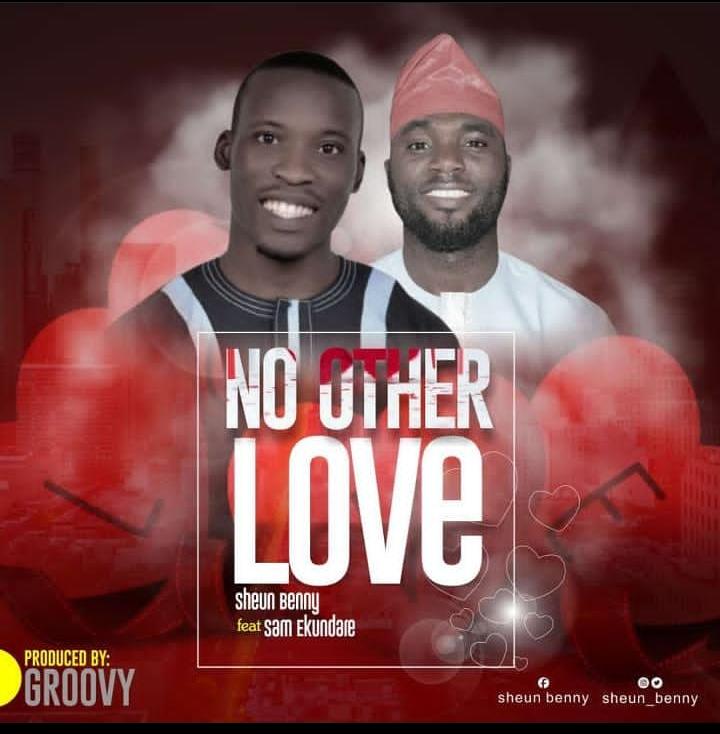 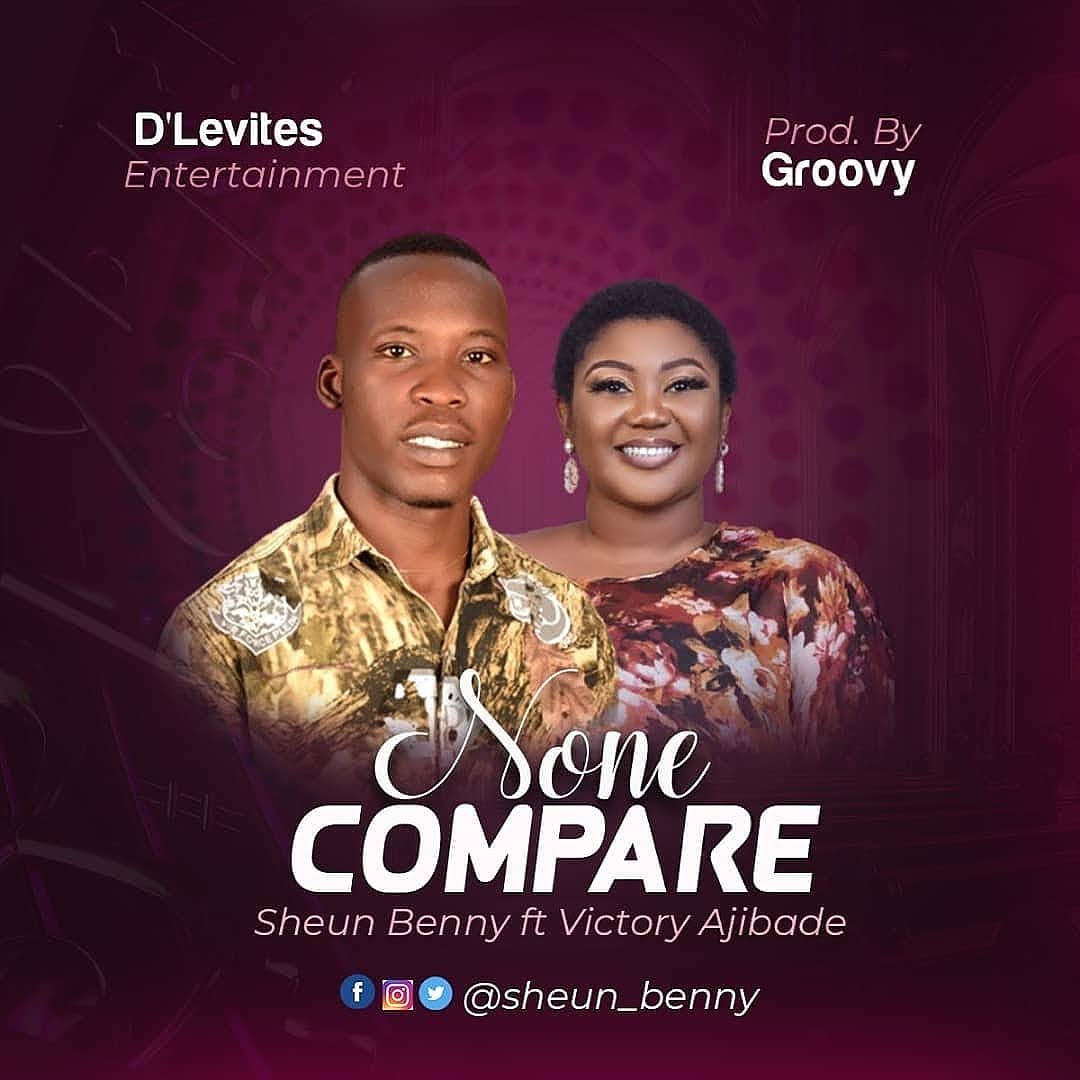 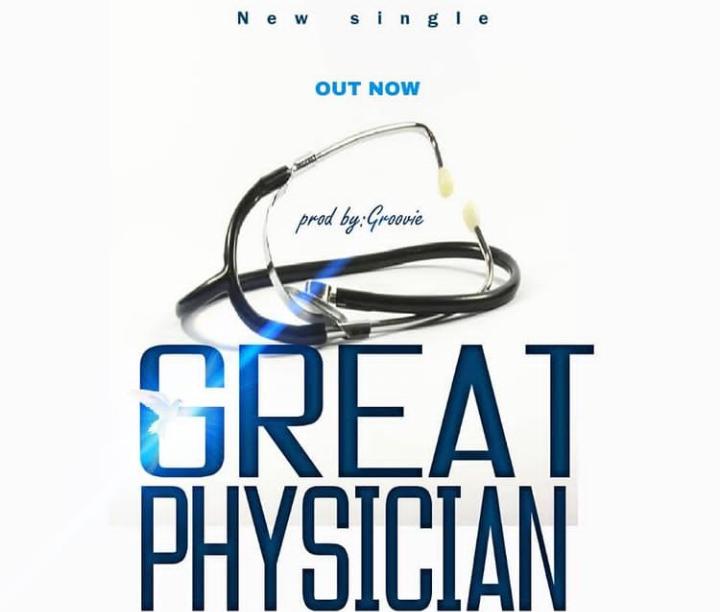 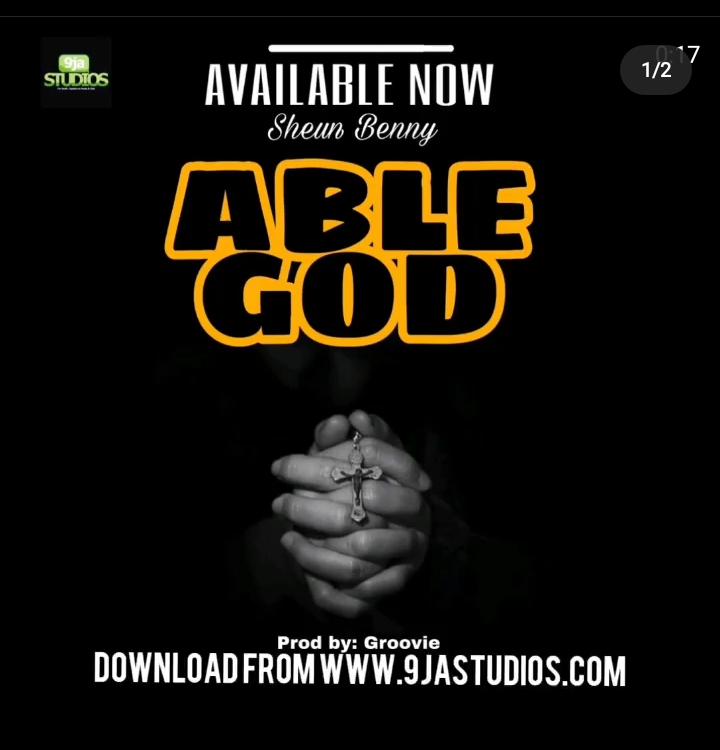